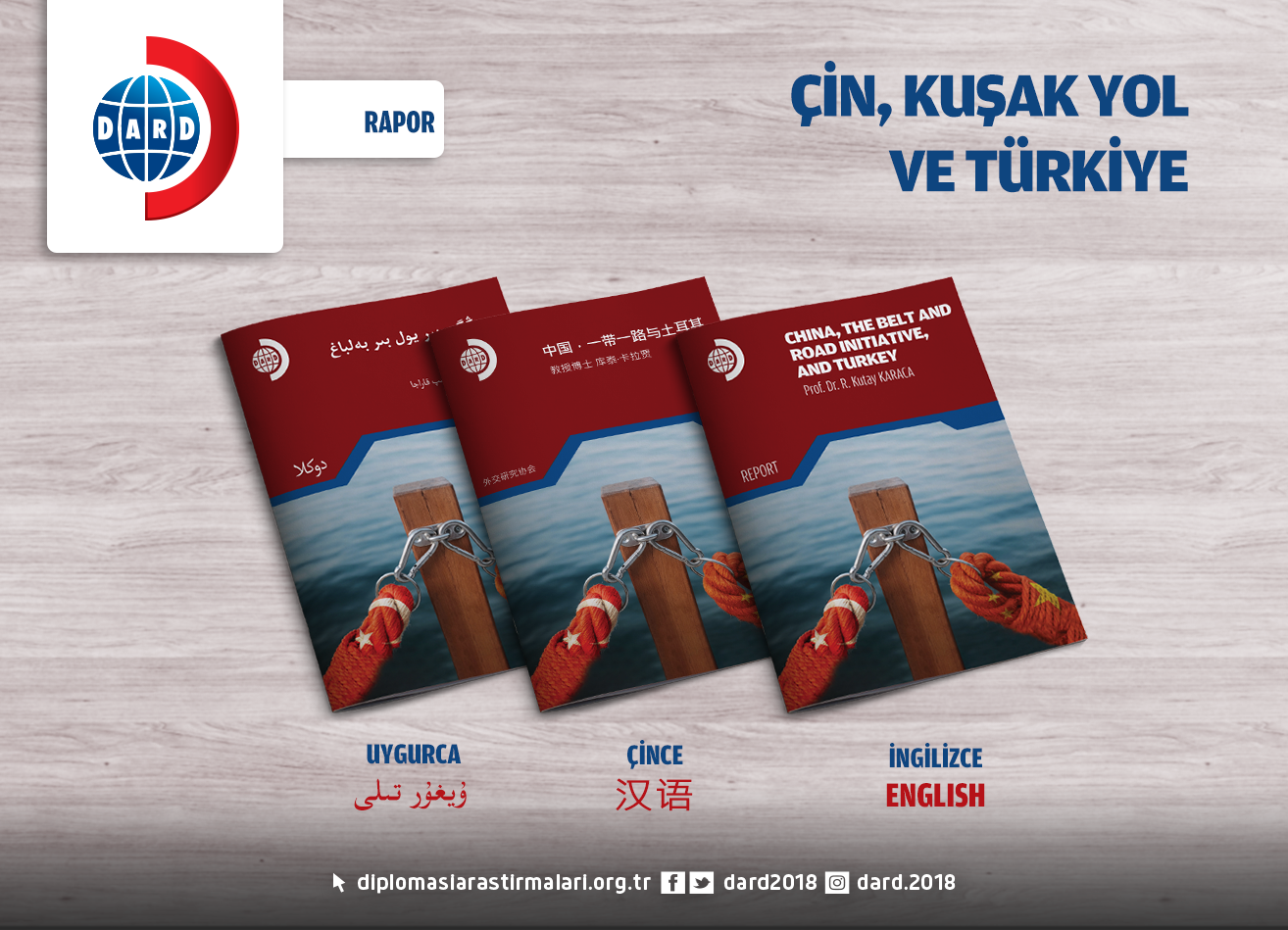 In today’s world, the world public opinion on the People’s Republic of China (PRC) or in short, China is that it is the most controversial state in world politics. The first stage of the grand strategy which was set forth in 1978 during the rulership of Deng Xiaoping aimed China to become an economic power through the establishment of a planned economy model. By means of the economic development this model has created, China has benefitted from the gap emerged in the international system in the post-Cold War period. Thus, China’s rapidly growing economy soon started to bring results in mid-1990s and attracted all the attention to itself.

The most prominent question here is, whether this economic development would turn into a defiance or not. In fact, the world public opinion is still searching for an answer to this question. What is making it difficult to give an answer to this question is related to the feasibility of the stages of this project in short and medium terms. Whilst the second stage of the grand strategy involves the transfer of all regional resources to China, and the annexation of Taiwan; the final stage entails the zmplementation of all this development for the sake of becoming a military power, subsequently leading to become a superpower. Xi Jinping, who emphasized the dream of becoming a superpower for the first time, mentioned that ‘’ they will create a superpower it in
their 100th year that the Chinese people will be proud of’’ at the final party convention.